The Garfield Building, located on Euclid Avenue in downtown Cleveland, was constructed in the mid-1890s by two of President James A Garfield’s sons. It was originally the home of the Cleveland Trust Company until 1921 when it became the home of National City Bank until 2008. The 150-foot tall structure is 160,000 SF and 11 stories tall.

In 2015, Millennia Companies purchased the building and began the historic rehabilitation. The project received $5 M in historic tax credits, and had an estimated construction cost of $40 M. The upper ten floors were converted to approximately 125 apartments. The first-floor was renovated into retail space, while maintaining the historical and interior architectural features. The exterior façade along Euclid and East 6th Street was restored; including the replacement of the flat stone façade installed during a 1950s renovation, with historically accurate profiled limestone elements and windows.

Documentation on the existing structure was not available. Investigative demo work was performed to field measure existing framing and assess the structural capacity of the floors. Analysis was then able to be performed to accommodate the necessary modifications. 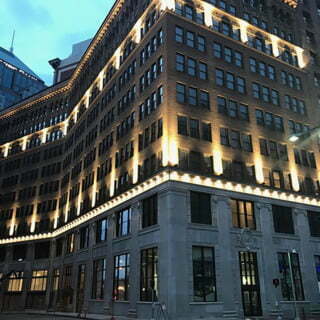 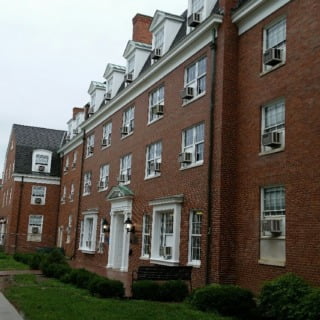 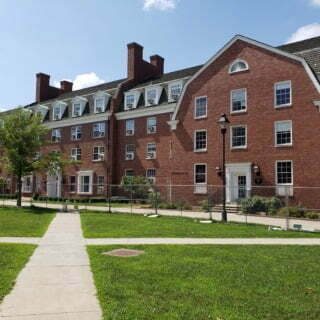 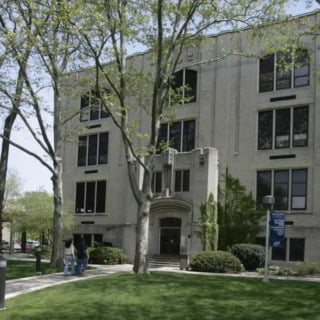