Originally known as the St. Clair Bath House built in 1919, The EJ Kovacic Recreation Center is located on the east side of Cleveland. The existing center is approximately 28,000 GSF and includes a gymnasium, activity rooms, a weight room, women’s and men’s locker rooms, administrative offices, main lobby and an indoor pool. The elevator was non-operational and the second-floor activity rooms and weight room were unable to be used due to safety concerns.

The renovation included life-safety improvements and repairs, the removal of bearing walls for a new elevator foundation, partial removal of the first and second floors, including the structural beams to create a large open space. In addition, HSS kickers were installed to support the auditorium seating. Exterior renovations included removal and replacement of multiple steel lintels, removal and complete rebuild of the north area way walls, and a new fire escape stairway on the southwest corner.

The renovation for the Cleveland EJ Kovacic Recreation center transformed perceptions for the community and the City of Cleveland. 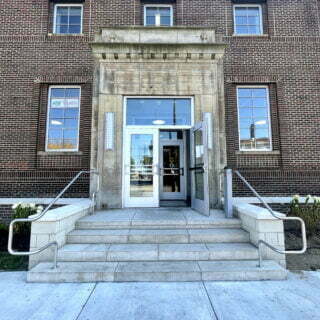 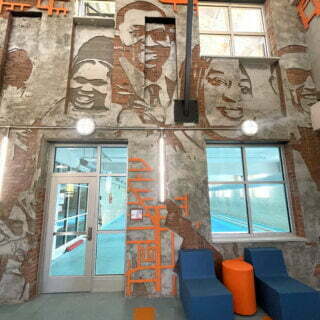 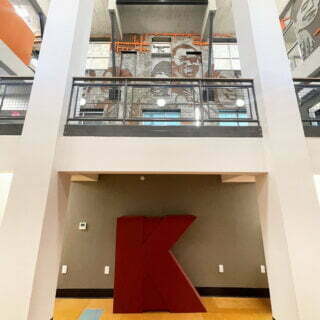 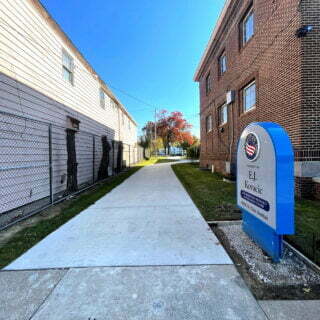 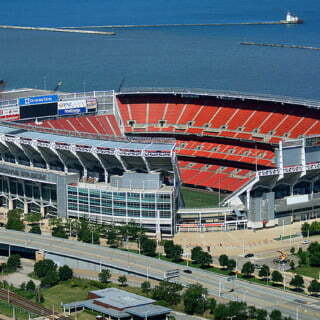 Jeanne B. McCoy Community Center for the Arts 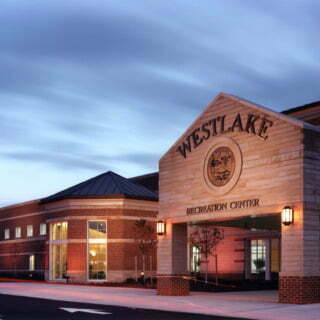 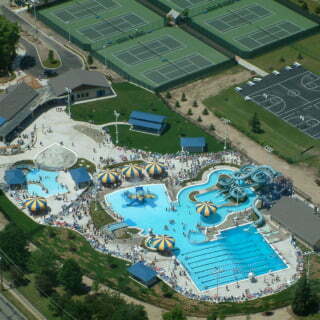 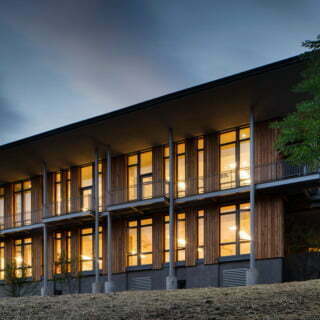